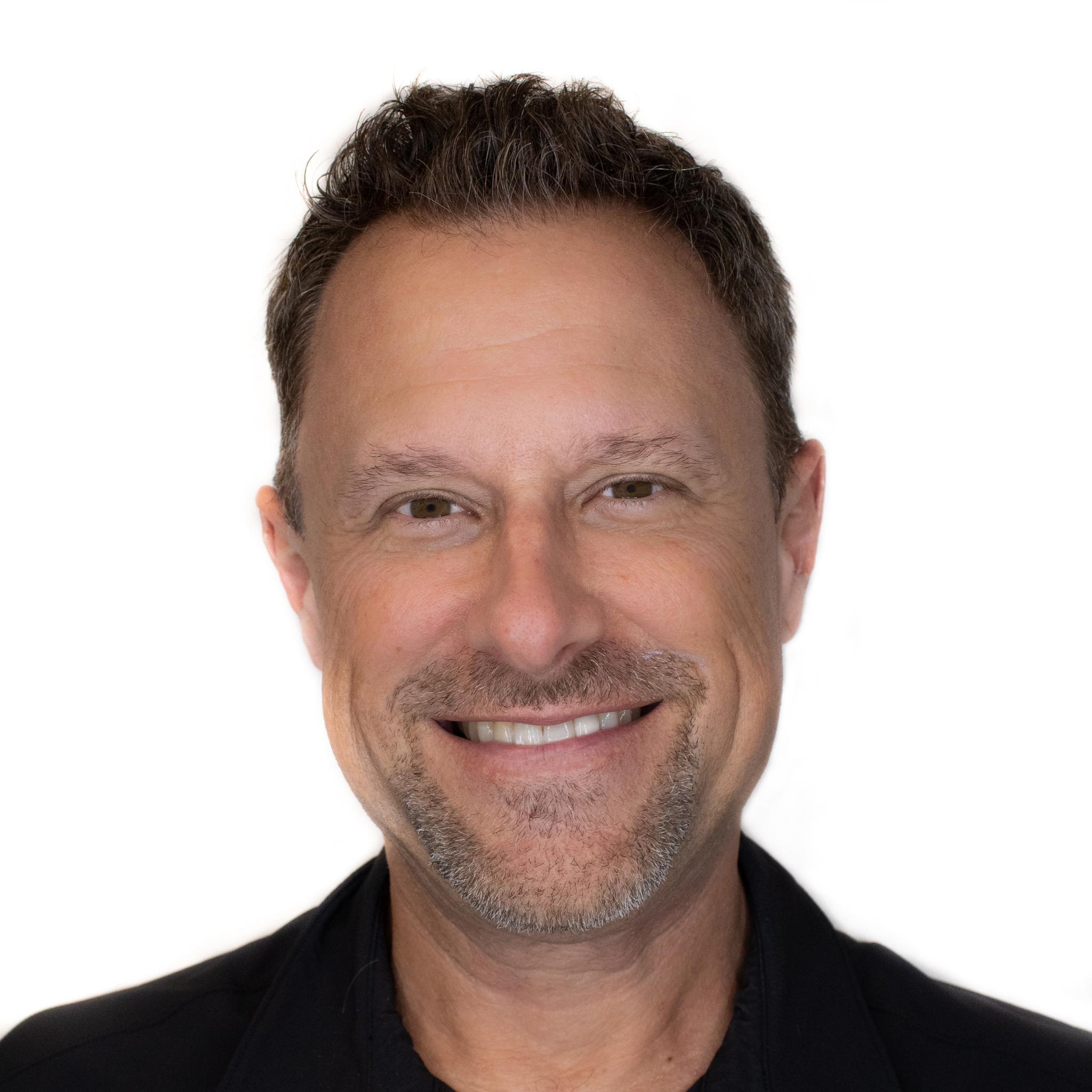 Justin Lawson is the Chief Executive Officer of Elite Sports Medicine + Orthopedics and MPOWER Physical Therapy. Justin joined Dr. Burton F. Elrod as a Controller (Managerial Accountant) in 1999 and went on to found Elite alongside Dr. Elrod, Dr. Moore, and Dr. Willers in 2006. Since those early days, the company has grown from 25 to over 250 employees.

Originally from Tallahassee, Florida, Justin grew up on a farm, and learned about hard work from working in his family’s construction business. He started his career in accounting after volunteering to fill-in when the family business was between bookkeepers. After only two weeks on the job, the company’s computer software system crashed without a backup, requiring that he rebuild it from scratch. Little did he know at the time that those early experiences would lead him where he is today.

Justin went on to graduate from Florida State University with a Bachelor of Science in Political Science. After completing his undergraduate degree, he moved to Nashville in hopes of becoming a singer-songwriter. This pursuit led him to Dr. Elrod in Nashville and to his current career. He is still passionate about music; he continues to play guitar and write whenever he gets the chance.

Justin is a Certified Public Accountant (CPA), Certified Management Accountant (CMA), Certified Medical Practice Executive (CMPE), and he received his MBA at Belmont University. As the CEO of both Elite and MPOWER, his role includes organizational leadership, vision, strategy, real estate, physician recruitment, negotiation, and more. Justin has been recognized by the Nashville Business Journal as one of the top business leaders in healthcare at their 2020 Healthcare Awards.

Outside of work, Justin enjoys spending time with his wife and four daughters, traveling, playing music, spending time with friends and exercising. Justin and one of his daughters have recently taken up scuba diving lessons in hopes of one day diving in the Great Barrier Reef in Australia! 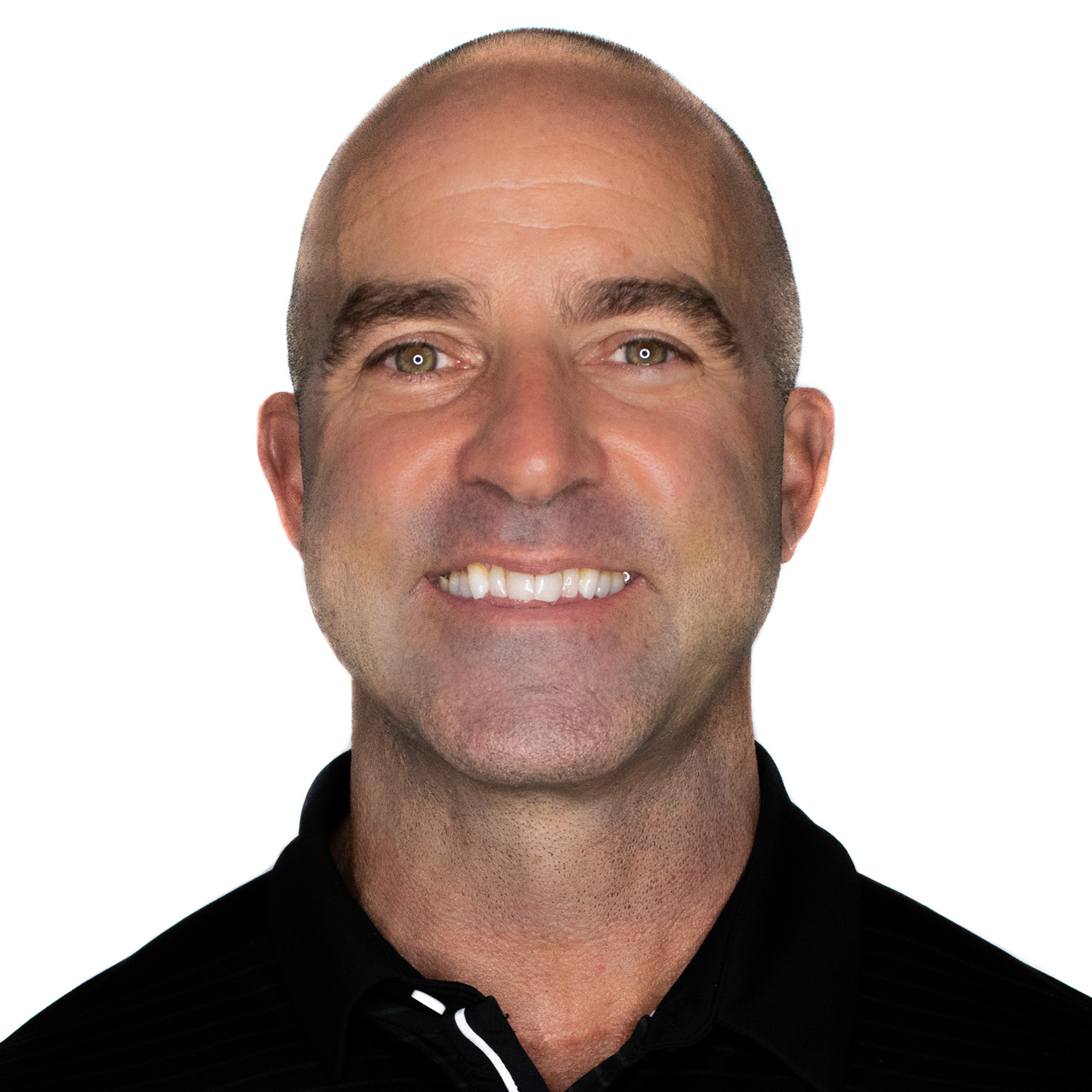 Kenny was born in a small town in East Tennessee called Erwin. From a young age, Kenny was passionate about being active. He played every sport his town offered until deciding to focus on track after his freshman year of high school. Even in high school, Kenny was writing his own nutrition programs and workouts. This passion for health and fitness has since stayed a constant in his life ever since!

With intentions of one day working in his family’s lumber and hardware business, Kenny graduated with a degree in finance. Throughout college, Kenny was a competitive bodybuilder and continued his passion for personal training. After graduation, he decided to move to Los Angeles to pursue the bodybuilding dream.

After PT school, he worked in a wide range of patient care settings as a therapist and manager eventually realizing running his own practice was more his style. All of this led him to realizing his dream with MPOWER.

“The entrepreneurial spirit is just in my blood. My grandfather owned and operated 4 lumber and hardware stores, and I think I just have that spirit in me from him. I am incredibly fortunate to have the partners I have to help me create my ideal job.”

With 3 degrees and multiple certifications from dry needling to BFR, Kenny has made a name for himself in physical therapy. Though he loves working with all types of patients, the last 15 years of his clinical practice has consisted mainly of high-level and professional athletes. Talking through the struggles of being a high-level competitive athlete with his patients is one the most rewarding parts of his job – whether that be overcoming injuries or just being there to listen.

Outside of work, Kenny enjoys spending time with his 4 children, weight training, and being as active as he can! Kenny also loves a trip to the beach and being on the water!